Writer and expert / Posted on

With the wash of red carpets celebrities walk upon there are a few key dates few that get people talking and have us all constantly refreshing our news feeds for the first look, for never is a celebrity’s ‘look’ more hotly-anticipated and so carefully curated by a whole team of stylists than at the Met Gala. There’s nothing else quite like it; the Met Gala is an opportunity to play about and experiment with every aspect of a celebrity’s ‘look’ – from hair to make-up and not forgetting the all-important theme for the annual event to inspire and influence everyone’s attire. This year the theme was Rei Kawakubo/Commes des Garcons to honor the Japenese designer.

While the dress are a hot talking point we’re so glad to see that so many celebrities pulled out all the stops and carried through the fun and experimental air of dressing for the Met Gala and showed off something different with their hairstyles too. Here’s our personal picks for the best hair moments from the Met Gala. 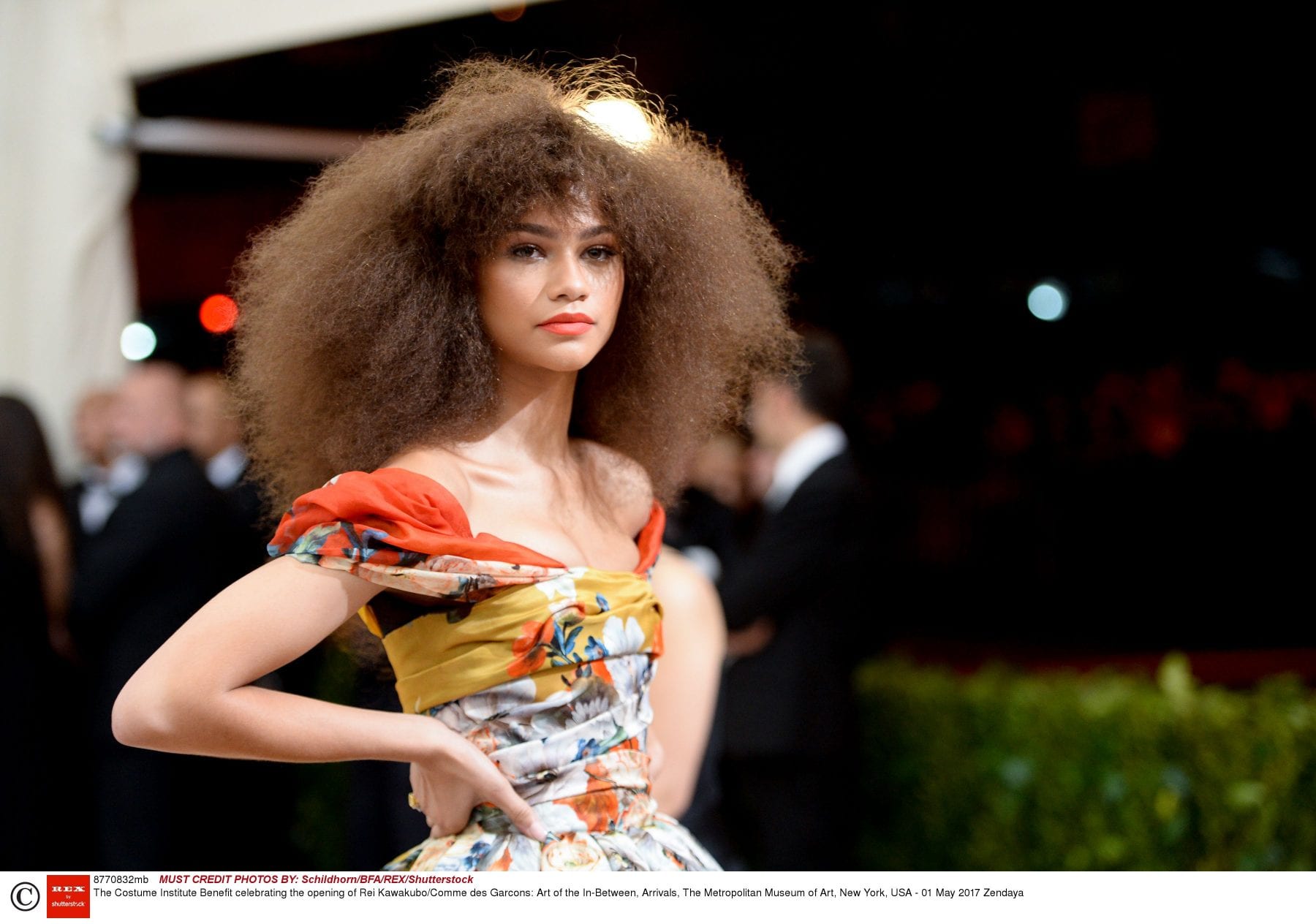 Zendaya certainly got the unofficial memo of the Met Gala; go big or go home. She opted for a voluminous afro that complemented her full gown and she was the talking point of the night! 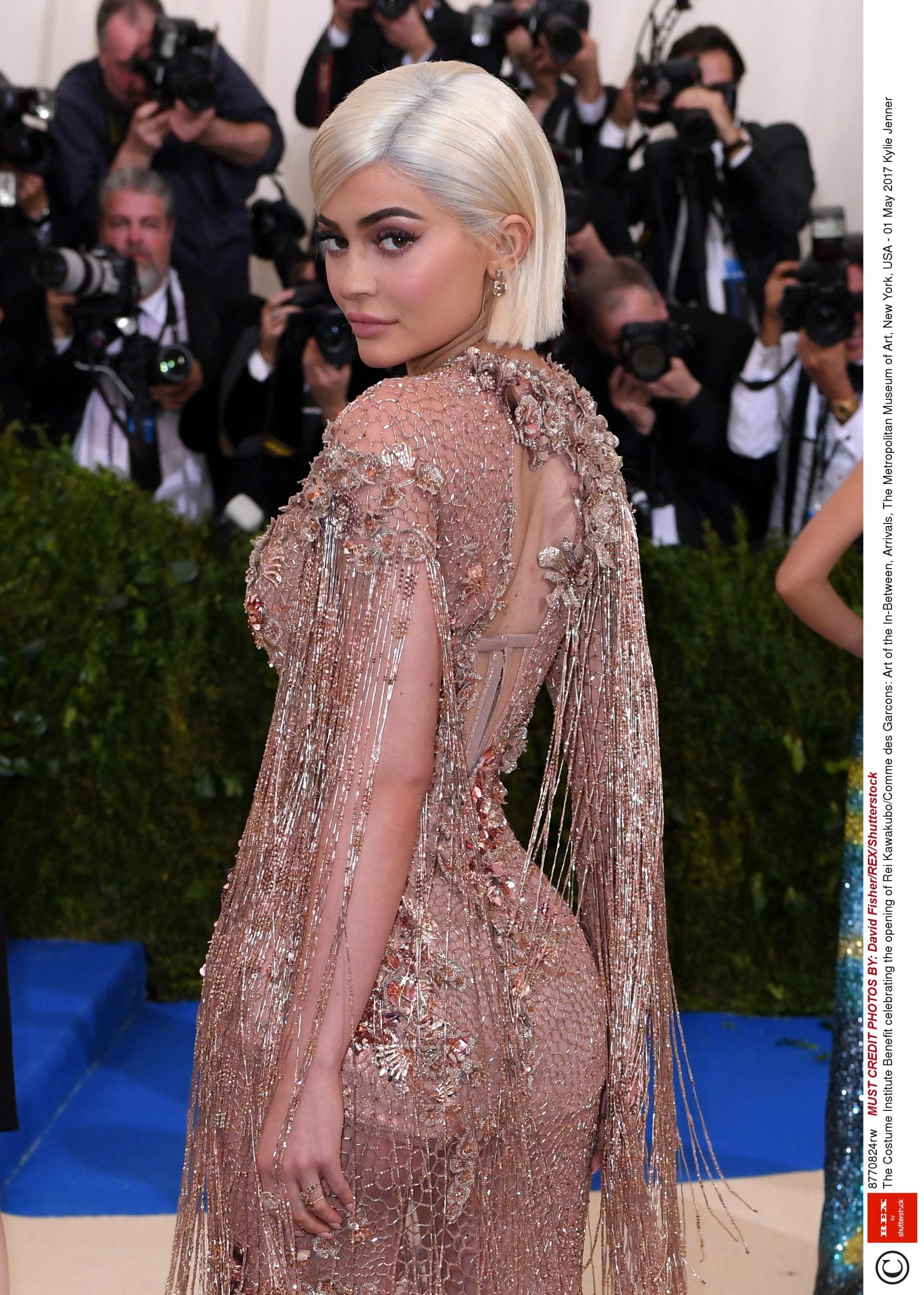 Bleached hair features heavily in this year’s Met Gala roundup as it seems that many a celebrity went over to the lighter side with their hair (or sported wigs which is so often the case) and we saw many bright white and chopped locks as Kylie Jenner debuted this sharp look. 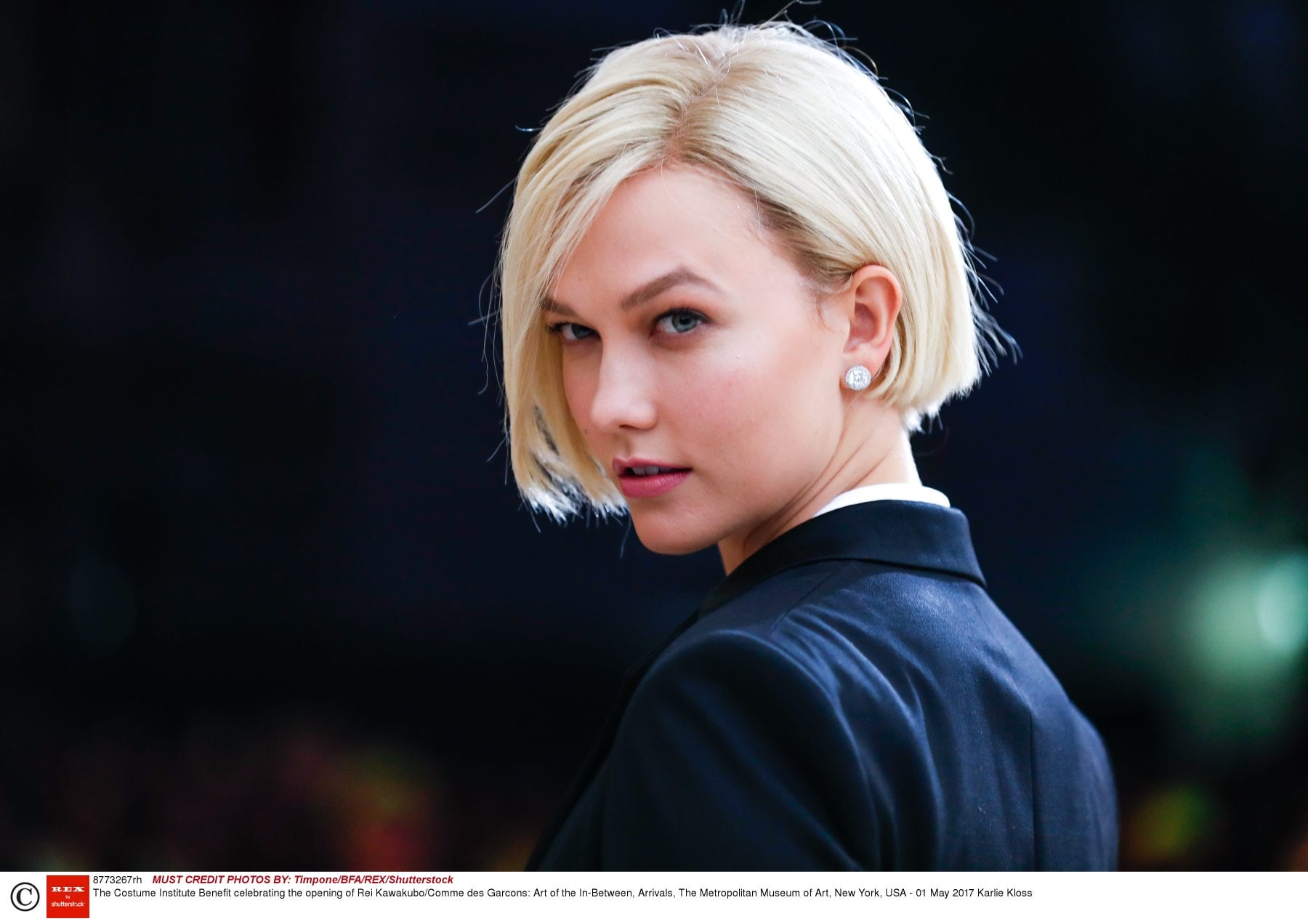 Karlie Kloss gave a nod to Comme des Garcons with her androgynous take on Met Gala dressing pairing her suit with a sharp and blunt bob bleached an ice white shade. This is a brave and bold look that only someone with the bone structure and attitude of Karlie Kloss could carry off as well as she does. 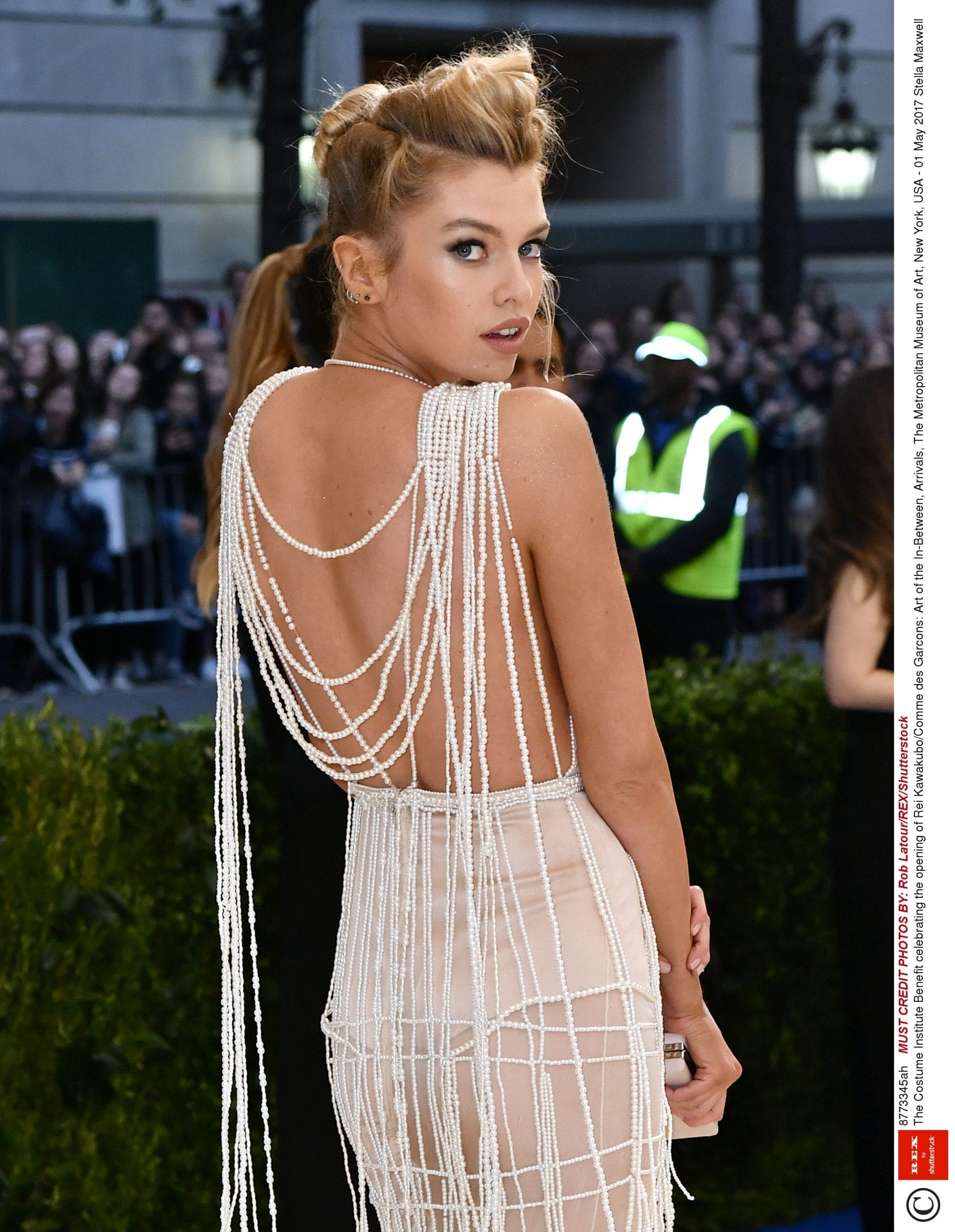 Stella Maxwell too channeled a slightly androgynous look and mixed with the sexes opting for a feminie barely-there gown while pulling her hair off her face in a twisted updo compiling a neat bun at the back and a rocker-esque quiff. 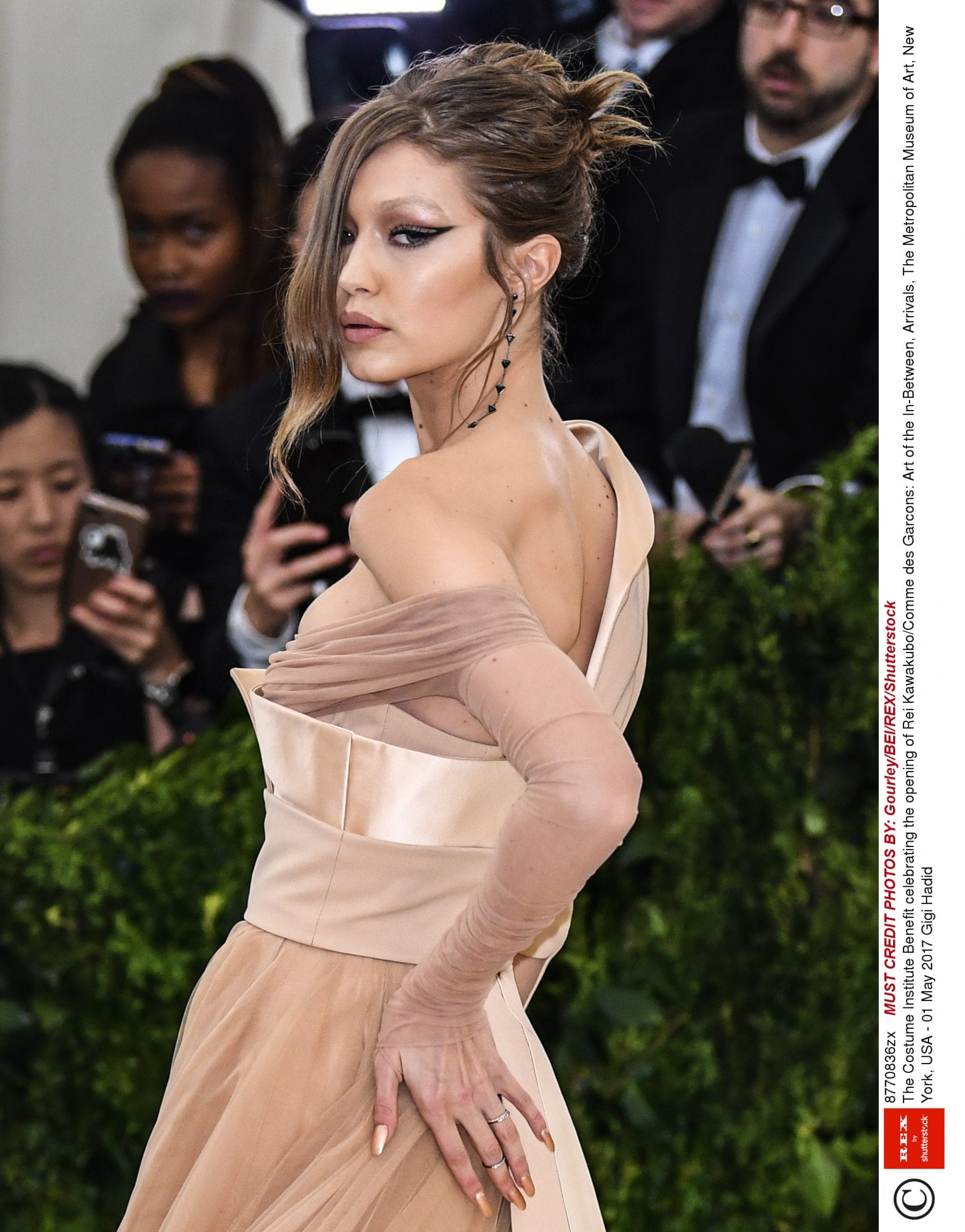 Does Gigi Hadid ever disappoint? Unlike many attending the Met Gala who played fast and loose with this year’s theme honoring Japanese designer Rei Kawakubo, Gigi perfectly emulated the designer’s cultural roots with this geisha inspired look.

How to Co Wash | An Easy Guide

7 steps to treat heat damaged hair at home (without…

Valentine’s gifts: with love from me to me xoxo

Biotin: The new Queen B, It’s a hair-necessity

Professional Hairstyles – what your hair tells your…

Give Gorgeous: Our 2021 Gift Guide